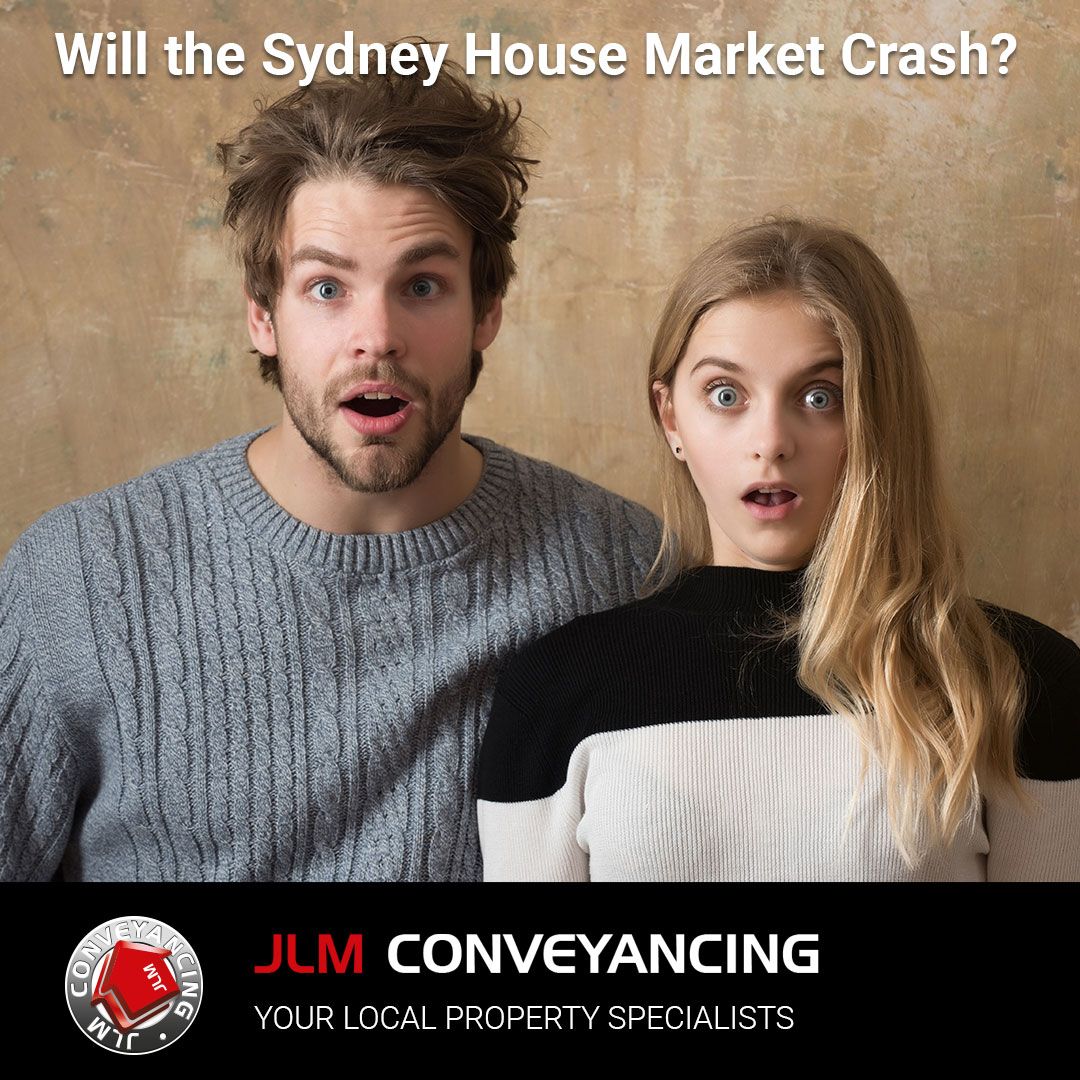 Will the Sydney housing market crash?

Media reports have circulated in the last few weeks of a Sydney housing market crash. According to research reports published in June 2018 by research company SQM. The report reveals that Australian capital cities prices may fall in some areas, but not crash. The predictions state the fall will be by 2 per cent (at worst) or increase by 2 per cent (in the best-case scenario) this year.

The SQM does not expect a ” housing market crash” in 2018 since the economy is “healthy”. This is due to low and stable unemployment (at 5.5 per cent in March)and population growth being “very strong”. If house prices were to decline below certain levels, the SQM believes the Reserve Bank, will intervene to “stabilise the market”.

According to the latest analysis by RiskWise Property Research. Stable price growth is predicted for houses in Southwest Sydney. Many areas outside of Southwest Sydney experienced a drop in house prices of 2.1 per cent from last year to March this year. In the same time frame, areas that experienced growth are due to targeted infrastructure projects, such as in the Southwest. Infrastructure tends to draw people to the region. So, an increasing population will cause an increase in demand for affordable housing in the Southwest.

This growth will affect areas surrounding the Western Sydney Airport, which is set to open at Badgerys Creek in 2026. This will generate economic activity, employment opportunities and meet Sydney’s growing aviation needs. The latest housing market figures show the Southwest is insulated from the slowdown in much of Sydney due to the Badgerys Creek Airport. Another factor is the record number of pipeline infrastructure projects in the Southwest. This includes the delivery of a $7 billion north-south rail link from St Marys to the new airport site.

Suburbs nearby the new airport site, such as Bringelly experienced price increases of, on average $2075 per day. Last year house prices were a median of $2.05 million and increased to the current median of $2.8 million. Nearby Mulgoa, (south of Penrith), the median went from $1.06 million to $1.44 million.

So, while there is current speculation that the property market will crash in Sydney. There does seem to be pockets that are protected from a decline in house prices. These areas are surrounding major infrastructure projects. In the long-term investors and home buyers can rest assured the Southwest Sydney housing market will not decline in value over time. But rather, this area looks promising for long-term investment.

What are the suburbs in Southwest Sydney that will avoid the housing market crash?

If you are looking to buy a new home, there are many new suburbs in Sydney Southwest offering incentives. Jordan Springs, near Penrith, are offering $20,000 rebates and Willowdale near Leppington are offering sale prices on land.

If the Southwest is not somewhere you would like to live. There are other areas within 100 km from Sydney that are said to be protected from falling house prices. Reports reveal the suburbs are;

Many of these areas have also plans for improving infrastructure. And there are new housing developments popping up in these areas to meet the growth in population.

If you are interested in buying land or an established property in Sydney Southwest or these other areas it is still a good time to buy. JLM Conveyancing can give you advice on the contracts required to do this. We have offices in Oran Park and Camden. Please contact us if you have any questions about buying or selling a property.

JLM Conveyancing are here as your local property specialists with offices in Camden and Oran Park & Goulburn.

Call us today for a no obligation chat.